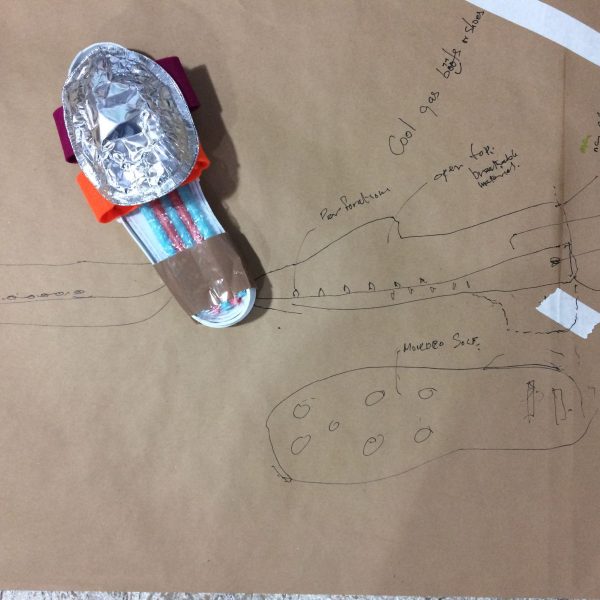 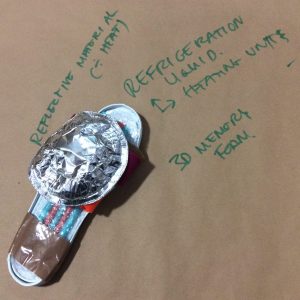 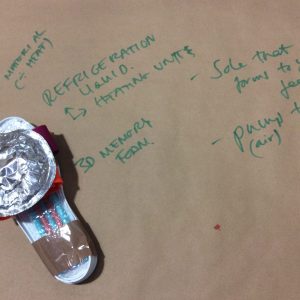 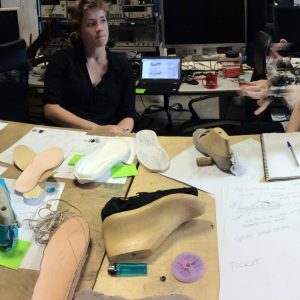 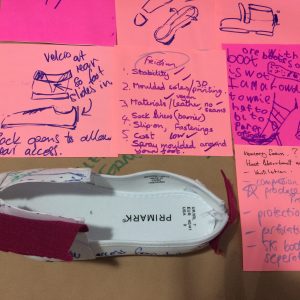 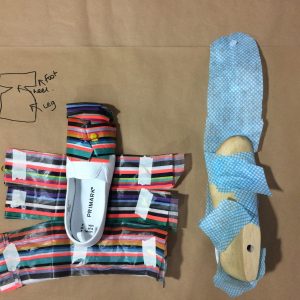 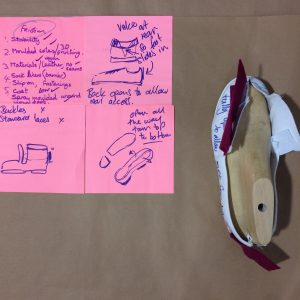 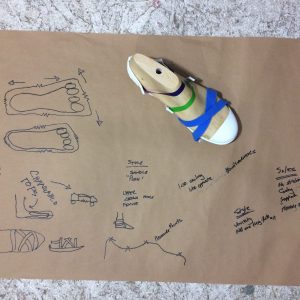 OurOwnsKIN (Liz Ciokajlo and Rhian Solomon) consulted on a scoping research project with Kings College London which aimed to redesign footwear for people diagnosed with Epidermolysis Bullosa – a rare skin condition affecting around 5,000 people in the UK.

OurOwnsKIN, alongside Walk With Path (a healthcare product company) participated in co-design workshops with the EB community to understand and map people’s challenges with current footwear designs, methods of customisation and desires for future footwear styles. Novel craft methods were employed to gain information and stimulate dialogue in that the people we were designing for used craft to mock up and discuss their ideal shoes.

The project aimed to gain further funding to allow for the lengthy ethics needed for such a project and to produce prototypes collaboratively developed alongside three departments at Kings College London. By designing simple interventions for the body, the aim was to extend patients’ comfort, mobility and independence.